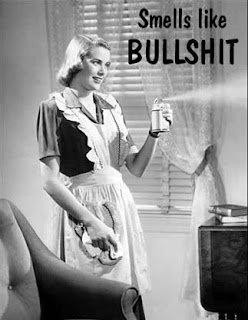 There are enough issues to resolve within street sex work before making up a bunch of rubbish to deal with.  Without listening to the voices of sex workers- particularly street sex workers- we’re just going to be asking the same questions over and over again.
Posted by Christian Vega at 20:39